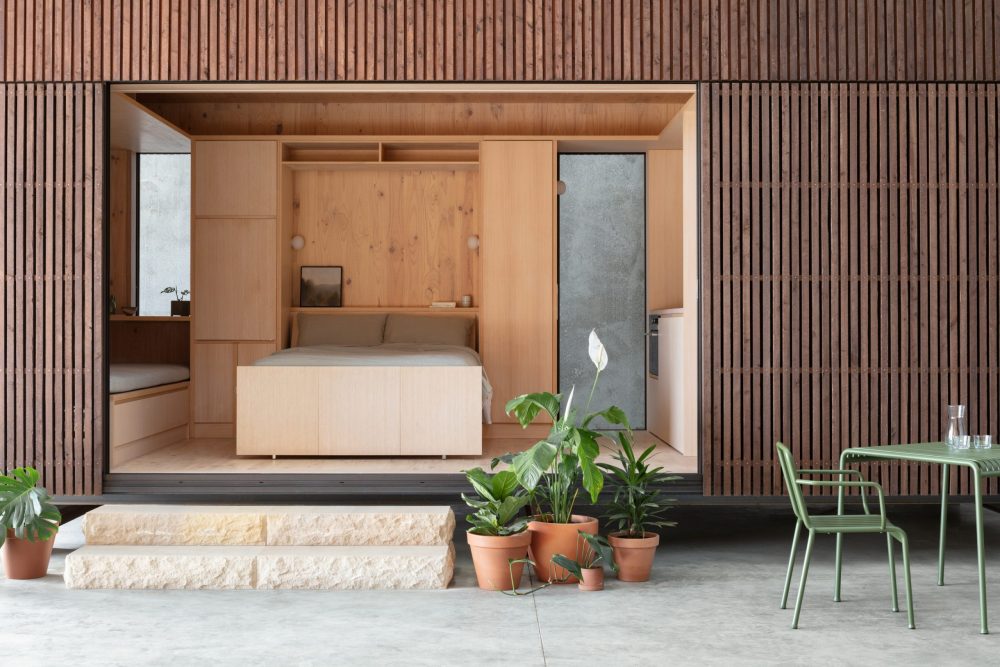 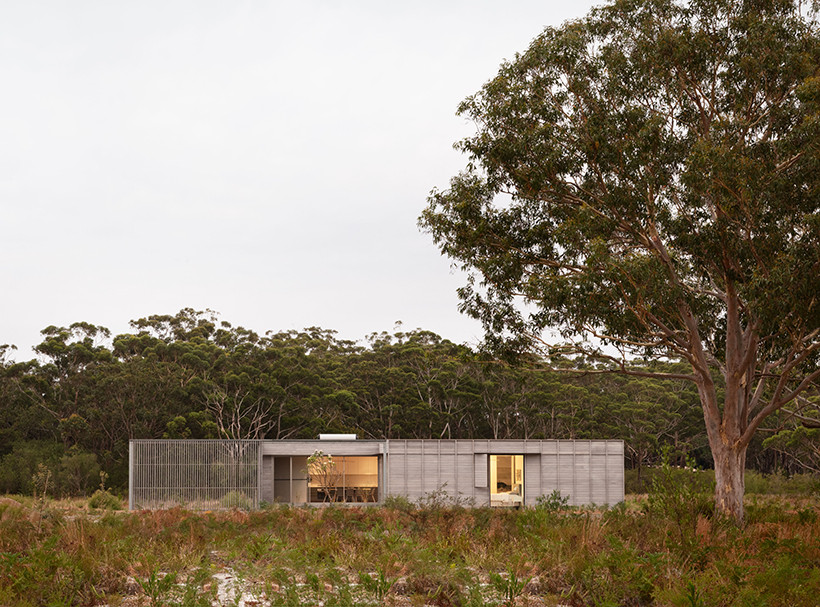 A project that revealed a “new way to experience Australia’s first museum” has been awarded the highest honour at the 2021 NSW Architecture Awards.

The jury lauded the Australian Museum Project Discover by Neeson Murcutt and Neille in collaboration with Cox Architecture for its “highly strategic design.”

“It prioritizes changes that will sustain the Museum into the long-term,” the jury noted. “It reveals and celebrates the Museum’s rich historic layering; creates legibility of movement – vertical and horizontal; enables universal public access throughout; and enhances the Museum’s engagement with William Street. The result is a new civic space for Sydney where visitors enjoy the architecture alongside the exhibitions.”

The project also took home the John Verge Award for Interior Architecture and the Greenway Award for Heritage. Across the awards 299 entries were received in 13 categories. “Architects in NSW continue to address the challenges of climate change through sustainable and innovative design,” said chair of juries Peter Mould.

“Many of the awarded projects are existing buildings that have been adapted for new uses or had existing uses reinvigorated. This sustainably captures all the embodied energy and craft from the past as well as retaining their important contribution to local urban character.

“We’ve also seen many projects having multiple authors with architects working in collaboration to deliver large and complex projects.

“The coronavirus pandemic has highlighted the importance public spaces and venues and it is good to see so many public projects awarded this year.” 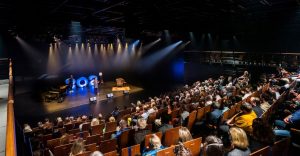 The Hugh and Eva Buhrich Award 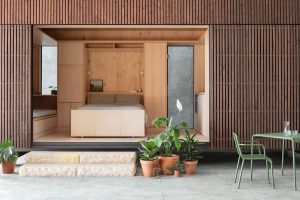 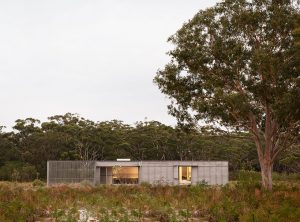